Blog Direct Chat, News, Up Next

While COVID-19 is currently keeping IFP Phoenix from having in person events, we did not want it to stop us from continuing to pursue our mission of helping to educate and connect local filmmakers. With that in mind, we are trying something new this week. We are going to virtually sit down with a filmmaker who has a short in the Phoenix Film Festival and we’re going to pick their brain.

If all goes well and people like it, we will continue to do it. We’ll take audience questions through a chat and also ask them their opinion on questions like:

Kieran Thompson’s latest short, Wish You Were There, is a selection of the 2020 Phoenix Film Festival and he will be our first interview.

When:
Monday, March 30th
10am (video will be recorded and posted for anyone to view after)

Where:
Register Here Via Zoom (you will need to download the Zoom app to watch the live feed)

Cost:
FREE event – open to the public (limited to 100 participants)

Who:
The event will be hosted by IFP Phoenix Program Director Aaron Kes. Our first interview will be Kieran Thompson:

Kieran directed his first short film during his eighth birthday party, an adaptation of the board game “It From the Pit”. He attended Scottsdale School of Film+Theatre and The Los Angeles Film School. He’s worked as a director, producer, and UPM on various feature films, short films, TV series, commercials, photoshoots, and music videos. He aims to tell heartfelt stories that provoke self-reflection. 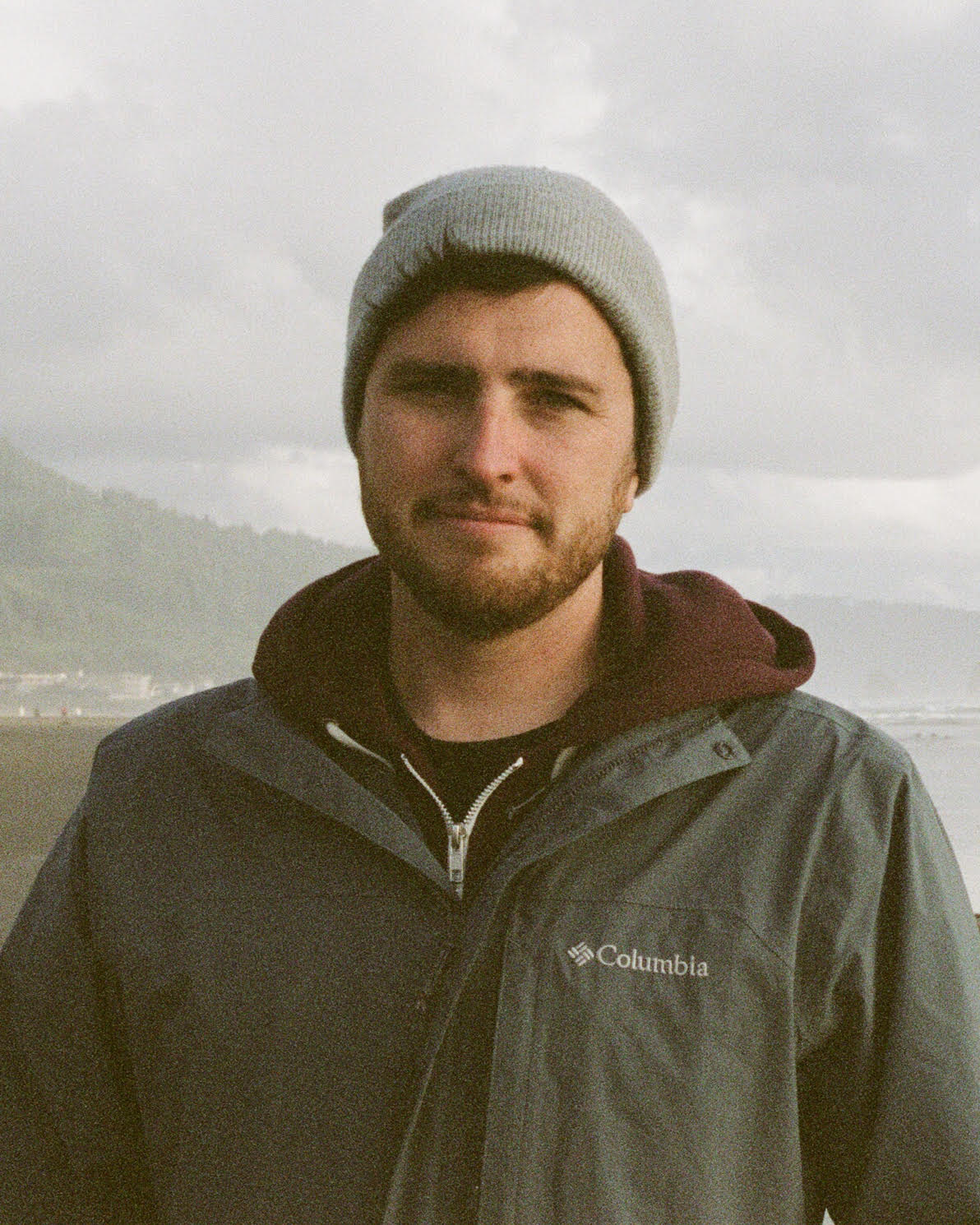