Join Us for Filmmaker Forum with Production Designer Jason Kisvarday

January 6, 2023 0 Comments Filmmaker Fusion, News, Up Next by Rebekah Varghese 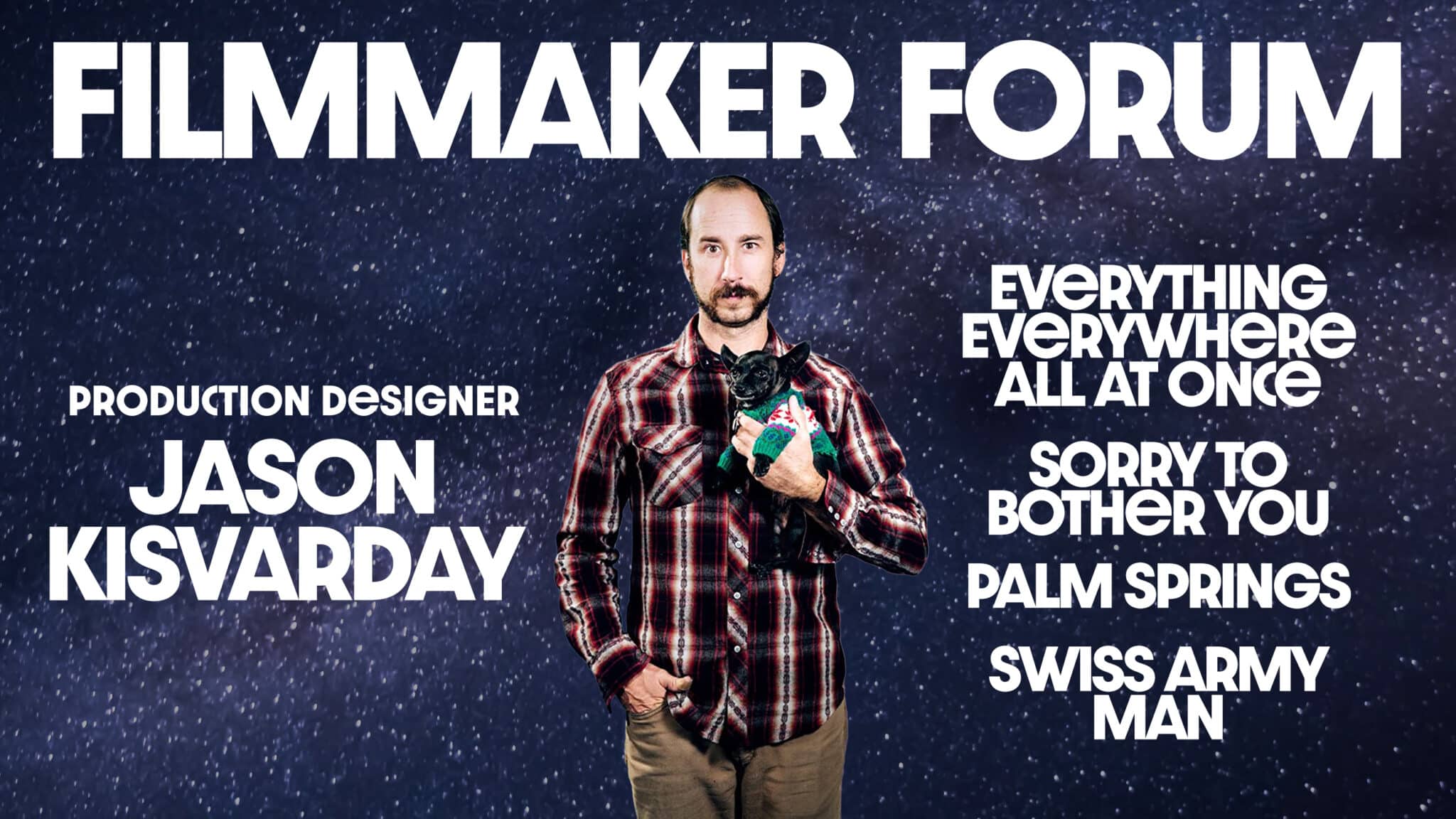 Join IFP Phoenix for an evening with visionary Production Designer Jason Kisvarday (Everything Everywhere All at Once, Sorry to Bother You, Palm Springs, Swiss Army Man, etc.). We’ll chat with him about his inspiration, career path, and collaborative process in a journey through Kisvarday’s distinctly adventurous life and work.

The event will take place at First Studio in Downtown Phoenix. Built in 1949, this building housed the very first television studio between St. Louis and San Francisco and was the original filming location of the Wallace and Ladmo Show. Remodeled in 2002, First Studio is now home to several of the Valley’s most creative entrepreneurs, production companies, and post-production facilities.

IFP Filmmaker Forum is a quarterly event that focuses on both the craft and business of filmmaking, featuring in-depth discussions with accomplished production personnel from all around the country. Open to emerging and established filmmakers — and everyone in between — Filmmaker Forum takes place as a pop-up event at studios and film schools across the Valley. 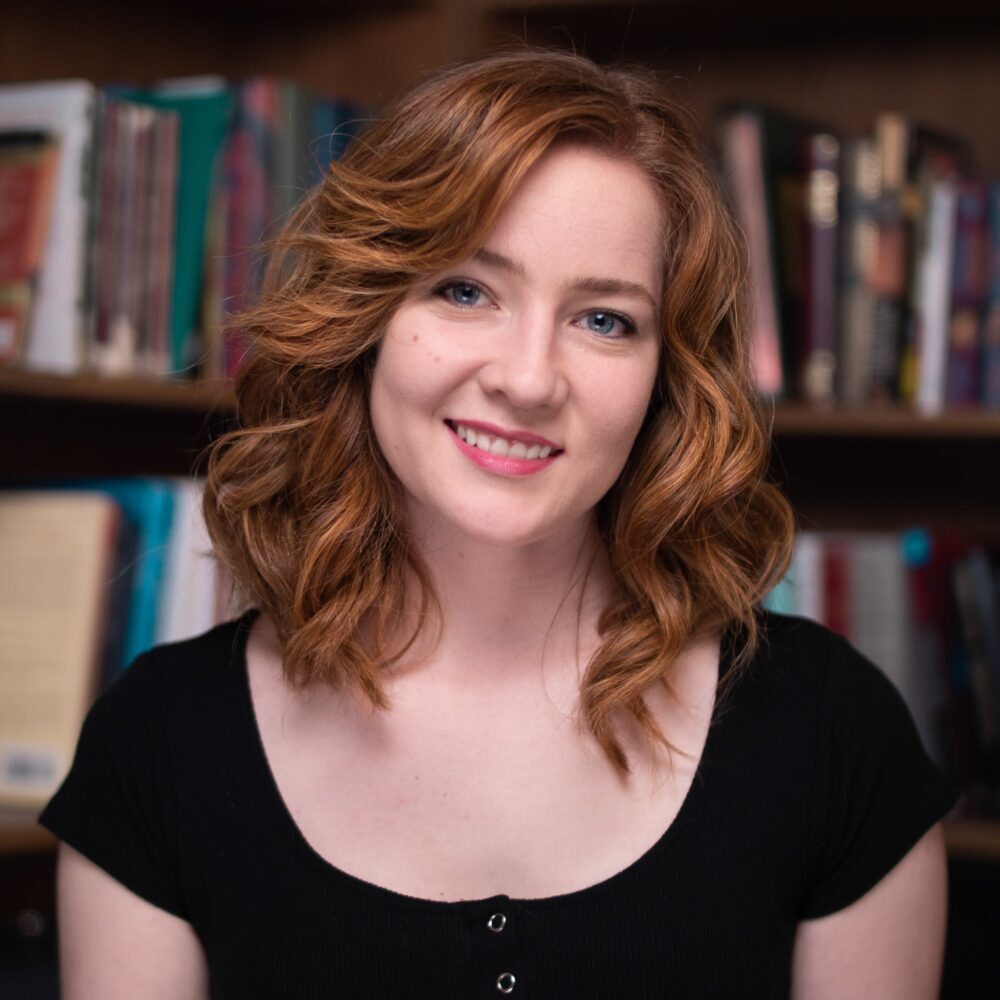 Hi everyone! My name is Rebekah Varghese and I am honored to be joining the IFP team as your new Program Director.

END_OF_DOCUMENT_TOKEN_TO_BE_REPLACED 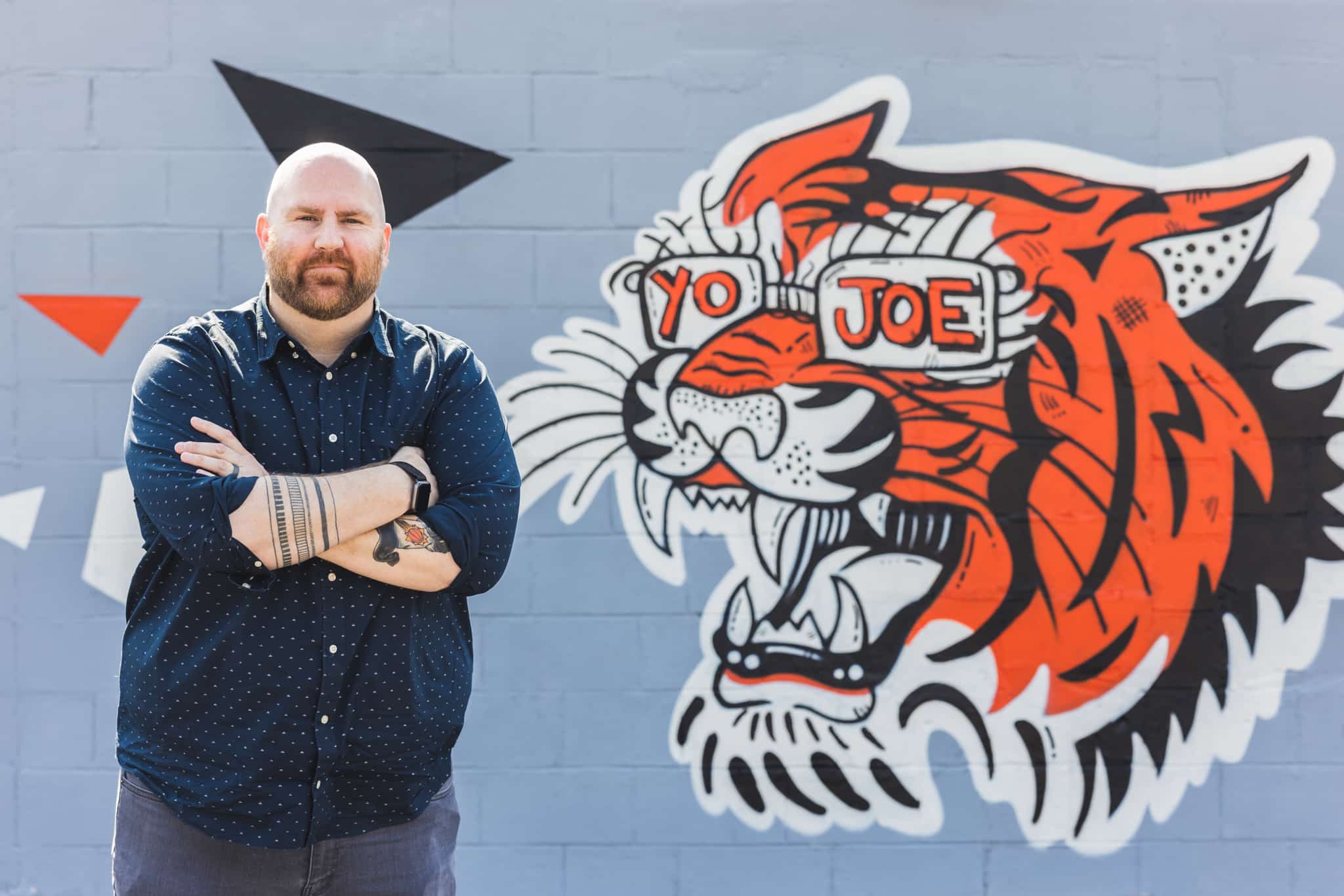 IFP Phoenix has been a part of my life for a decade. In 2012 I was named Co-Program Director of IFP Phoenix, along with my friend TJ Houle. We worked side by side for a few years, and in 2015 I took on the role myself when she moved on. It’s been a long, amazing journey, and now it’s time for me to move on as well.

I’m extremely proud of what I’ve accomplished in my time here. As a team, we have offered many new programs, grown existing ones, and helped connect people in the community. But the people are the reason I kept going for ten years. I got choked up on the phone when I had to tell Jason (our Executive Director at the Phoenix Film Foundation) I was moving away. He, our team, and all the people I’ve met in the film community have meant the world to me. This will forever be one of the greatest things I’ve done with my life. I am eternally thankful.

As IFP Phoenix returns to live events now that the pandemic has gotten more manageable, we are at a transition point. But I think I leave the organization in a good place. We will announce our new program director next week, and we found a fantastic person to help grow our community. Hopefully you’ll be seeing them at events really soon.

I hope to visit AZ and perhaps pop up at the festival when able. But my family and I are excited to build our life in Cincinnati, our new home. I will miss the community terribly, and I will forever root you all on. I’m excited to see what you all do. Thank you for everything.

The 2022 Phoenix Film Festival will take place March 31st through April 10th and IFP Phoenix will be on hand with an array of industry events and educational opportunities for local filmmakers. Read on below for everything we’re involved with at the festival.

END_OF_DOCUMENT_TOKEN_TO_BE_REPLACED

August 5, 2021 0 Comments Filmmaker Fusion, News, Up Next by Aaron Kes

This year, we are taking our filmmaker discussions indoors — in the cool and comfortable LivGenerations Mayo Showroom just south of the Harkins Theatres across from the Bowlero in suite 1108. These intimate conversations will feature filmmakers who have films in the festival (along with some local pros) hosted by other filmmakers who also know the subject well.

END_OF_DOCUMENT_TOKEN_TO_BE_REPLACED

Industry Night is back! Too hot outside for a tent, so we’re hosting this year’s shindig at Cien Agaves. There will also be no vendor tables this year. Just fun, networking, and supporting our fellow filmmakers! We will have some acoustic music and perhaps some fun activities too.

END_OF_DOCUMENT_TOKEN_TO_BE_REPLACED

We are now accepting monologues from actors for the Filmmaker Fusion Challenge. The challenge is full and we are no longer accepting new participants. If you are submitting a monologue, you must already be registered and paid on our site.

All you need to do to submit your monologue is upload it to YouTube and fill out this form (which will ask you for the YouTube link for your submission).

Fill out my online form.

We recently we had a panel on acting for our Filmmaker Fusion Challenge. The panelists had a list of books on acting they liked so we wanted to pass those along to everyone.

Fine On Acting: A Vision for the Craft by Howard Fine

Respect for Acting by Uta Hagen

The acting portion of our Filmmaker Fusion Challenge is now open for registration! The kickoff for the screenwriting will take place on Wednesday, September 2nd with our live panel event from 7-9pm.

Registration will be open until Friday, September 11th or until all 45 spots are filled, whichever comes first.

END_OF_DOCUMENT_TOKEN_TO_BE_REPLACED

We are now accepting scripts for the Filmmaker Fusion Challenge. The challenge is full and we are no longer accepting new participants. If you are submitting a script, you must already be registered and paid on our site.

Here are the two steps to submit your script for the Filmmaker Fusion Challenge.

1. You must upload your script to Google Drive and share it with filmmakerfusion@ifpphx.org no later than 11:59pm on Wednesday, September 16th. No exceptions. Do that before step 2. If you’re unsure as to how to share via Google Drive, you must reach out to us with plenty of time before the deadline to get it figured out. Again, no exceptions for late scripts.

2. You must fill out the submission form below.

You are not eligible for prizes until both steps are completed. Make sure your script is shared with filmmakerfusion@ifpphx.org first. The time stamp of that submission is what we’ll go off of to determine eligibility for prizes.

Fill out my online form.